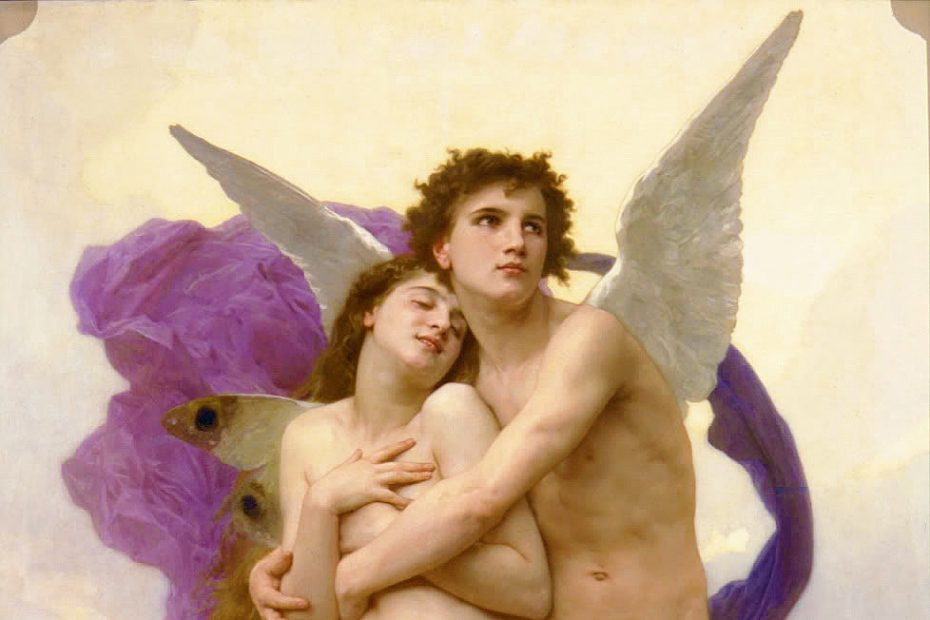 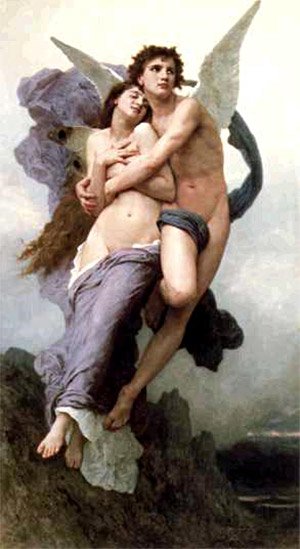 17 thoughts on “The myth of Psyche and Eros”